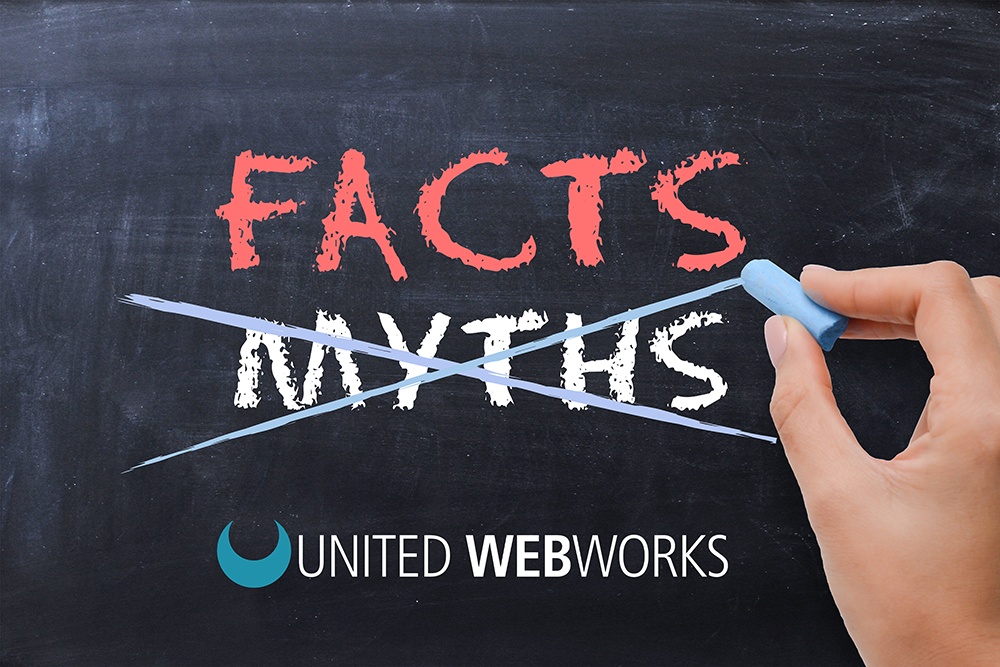 Every business owner wants to know what magical marketing tactic will get them the most return.

However, what often gets in the way of successful marketing is YOU!

Here are some myths in marketing every business owner should know.

END_OF_DOCUMENT_TOKEN_TO_BE_REPLACED

Had a good year? Don't let Uncle Sam ruin it! 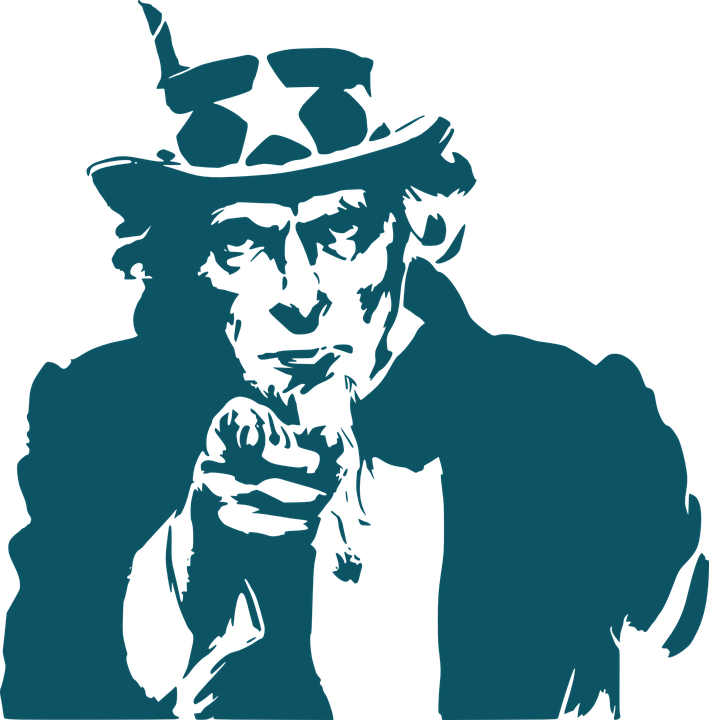 Had a great year?  You just made Uncle Sam’s day!  If you have yet to sit down with a CPA for tax planning, now is the time.  A good CPA can reduce your tax liability, providing more money for you to save and invest. The most common techniques involve:

Smart investments in yourself and your business can minimize your tax liability and set you up for an even better 2018. Here are our best recommendations:

END_OF_DOCUMENT_TOKEN_TO_BE_REPLACED

You know what really grinds my gears? 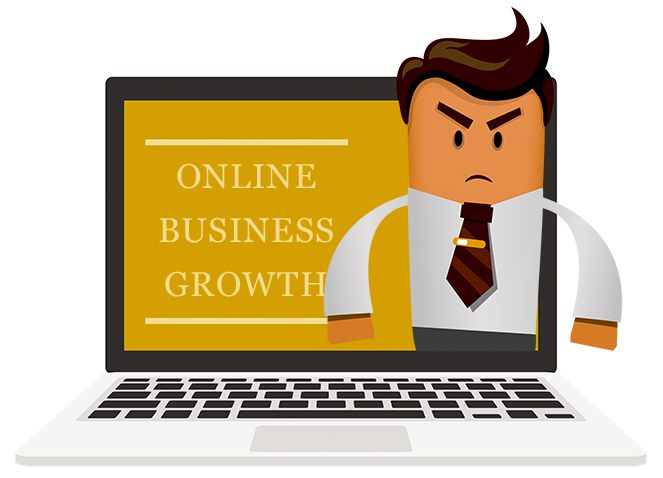 Thinking about investing more of your marketing budget in your website? It can seem a daunting prospect, like giving a lecture on a complicated topic while learning to speak Russian at the same time. You do have a business that soaks up all your time and energy as it is. How are you going to make the leap to growth online?
An increasing number of businesses are figuring out that it’s way more cost effective and way LESS STRESSFUL to outsource their internet marketing strategies to experts who do it every day. We have the experience and speak the language of inbound marketing / web development / Search Engine Optimization and more...
We published this blog in December of 2013, and it has turned out to be one of our most-read blogs. Sure, the current best-practice length for blogs according to the latest search engine research is upwards of 2000 words, but this little gem still conveys a message worth reading.
END_OF_DOCUMENT_TOKEN_TO_BE_REPLACED

7 Ways To Rank Higher In Organic Search For A Better Conversion Rate.

Phrases like click-through rate can seem like another case of “black box syndrome-” the feeling that internet marketing is an incomprehensible mystery to businesses who don’t have an entire IT department.

The black box on an aircraft is actually bright orange, so why the misnomer? There's no ironic or clever

story to it, simply that in the early 1950's, rudimentary flight data recorders were actually housed in a metal box onboard the airplane that was painted… black. Aircrews, whose job it was to keep the machine flying, referred to it as "the black box" as a way of indicating that it did something electronic and mysterious.

END_OF_DOCUMENT_TOKEN_TO_BE_REPLACED

We Told You So: Predictions That Came True

Back in December of 2014, we made a few predictions about the future of internet marketing. Any prophet worth his or her salt should get one or two prognostications correct... Turns out we did OK! 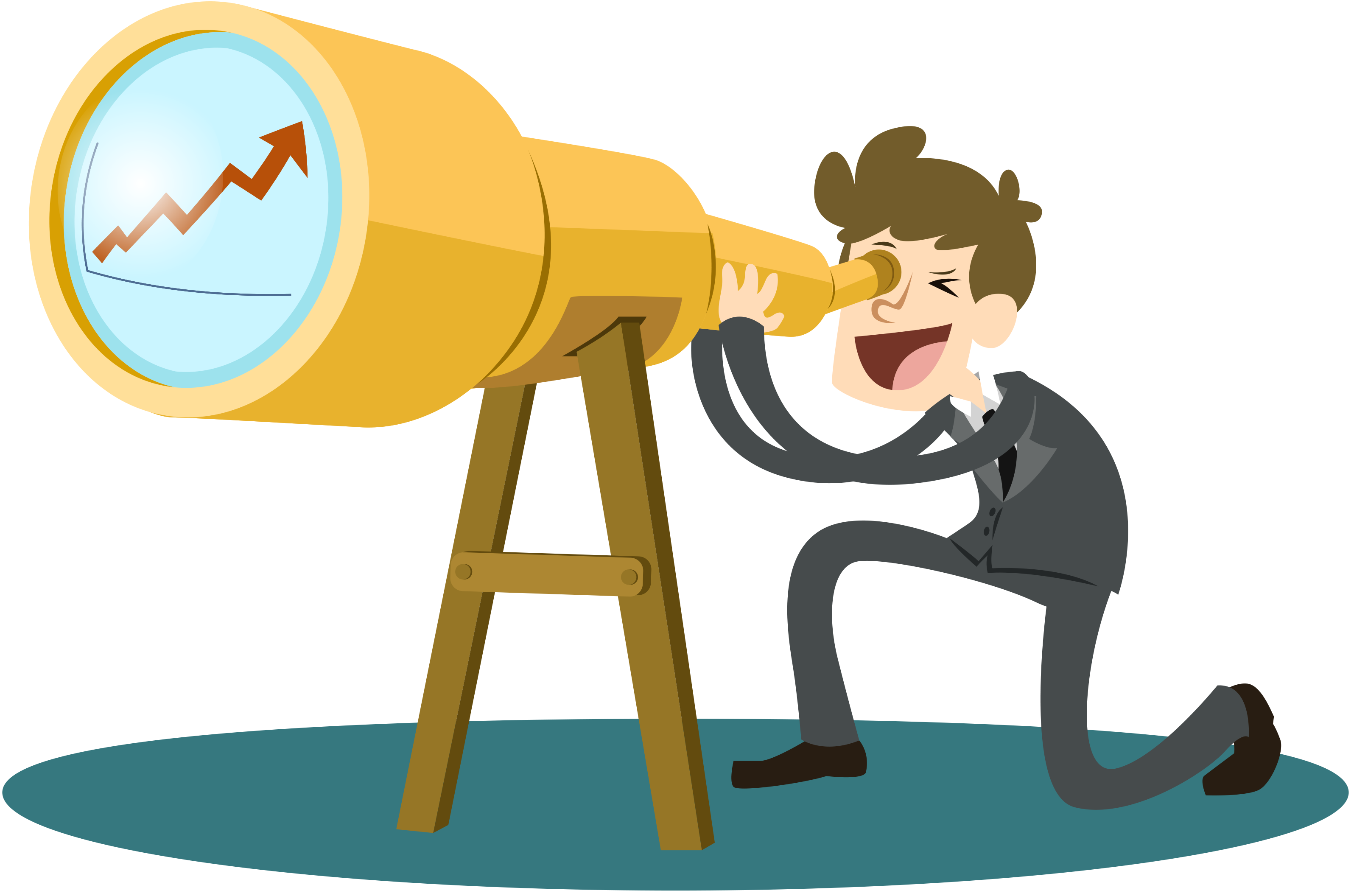 Here's what we predicted and what actually happened.