Become a Master of Google My Business 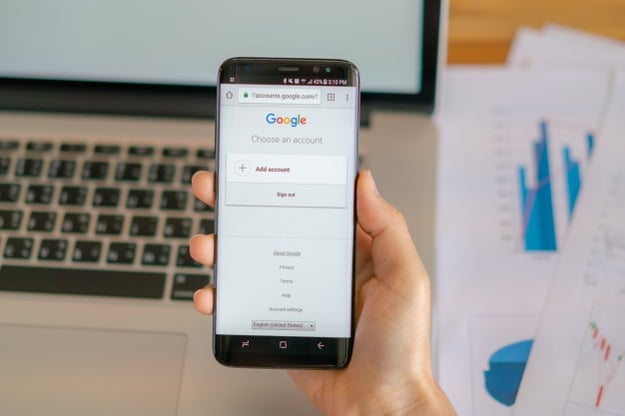 END_OF_DOCUMENT_TOKEN_TO_BE_REPLACED

Bare Minimum to Stay Relevant on the Web

In today’s digital age, it can be difficult to stay up-to-date with new technologies and trends that will keep your web presence relevant. Staying relevant on the web does require constant updating and research. However, even if you don’t have much knowledge about web marketing, there are still a few tips to get you started when you need to at least do the bare minimum to grow or keep a strong web presence.

END_OF_DOCUMENT_TOKEN_TO_BE_REPLACED

From formal to friendly, United WebWorks transforms a website for a local Savannah lawyer. 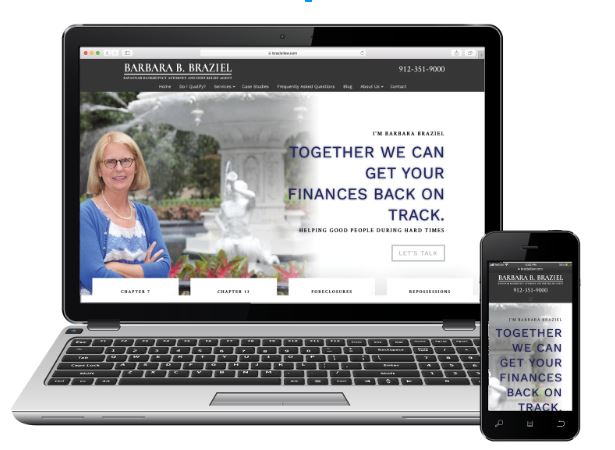 Websites are more than an information gateway.  They tell the story of your business by speaking to your unique value and setting the bar of professionalism.  When we met with Barbara Braziel, a Savannah bankruptcy lawyer, her website was not evoking feelings of warmth and trust that she needs to work with clients who experience financial struggles. While visitors had accurate information, they often left the site not understanding the extensive experience and non-judgmental consultative process Barbara Braziel’s office provides.

END_OF_DOCUMENT_TOKEN_TO_BE_REPLACED

Vision blurred from dripping sweat, a French army Lieutenant cursed the heat and the battering his fingers were taking from the rough stones he was piling up along the fort's outer wall. The dilapidated fort needs a few hasty repairs to render it defensible in advance of an attack by a force of Ottoman Turks. As he bent to retrieve the next broken grayish rock to lug across the parade ground to plug a gaping hole in the fort's facade, he noticed a strange pattern on one of its facets.

What he had just wrested from the dust was one of many reused stones now employed as fill for the walls of Fort Quaitbey, probably hauled there ages ago from a ruined temple further up the Nile.