As a business owner, you know it's important to keep up on social media. This is a great way for you to communicate with current and potential customers. However, you need to be smart about how you use social media. In order for it to work, you need to get your customers engaged. Here are 6 types of social media posts proven to get more engagement.

END_OF_DOCUMENT_TOKEN_TO_BE_REPLACED

How to Define Buyer Personas 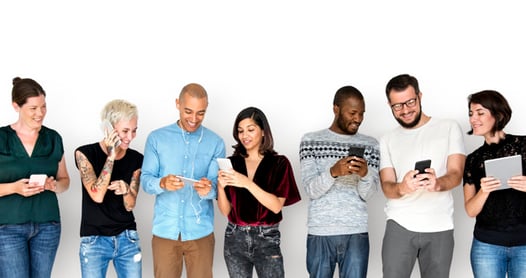 There are many things that a business requires in order to be successful. One such thing that any business will need is the means in which they define buyer personas. This is extremely important in order to facilitate business operations.

END_OF_DOCUMENT_TOKEN_TO_BE_REPLACED 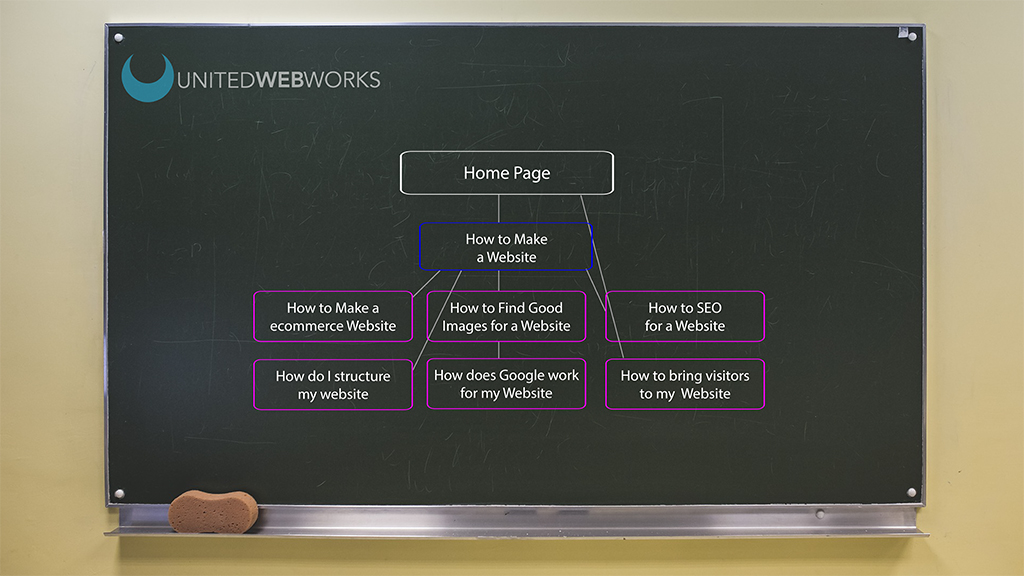 It's always something new. Google is constantly updating their algorithm which can sometimes leave your company website out in the cold. One day your site is the bee's knees and the next you're barely holding at the #10 spot on the search returns page. Those Google bots can be such know-it-alls!

Have no fear... we’re on top of cornerstone content.  Implementing these bad boys into your website will put you back into competition for the #1 spot.

END_OF_DOCUMENT_TOKEN_TO_BE_REPLACED

Top 5 Ways to Ensure Your Business Doesn't Fail in 2018 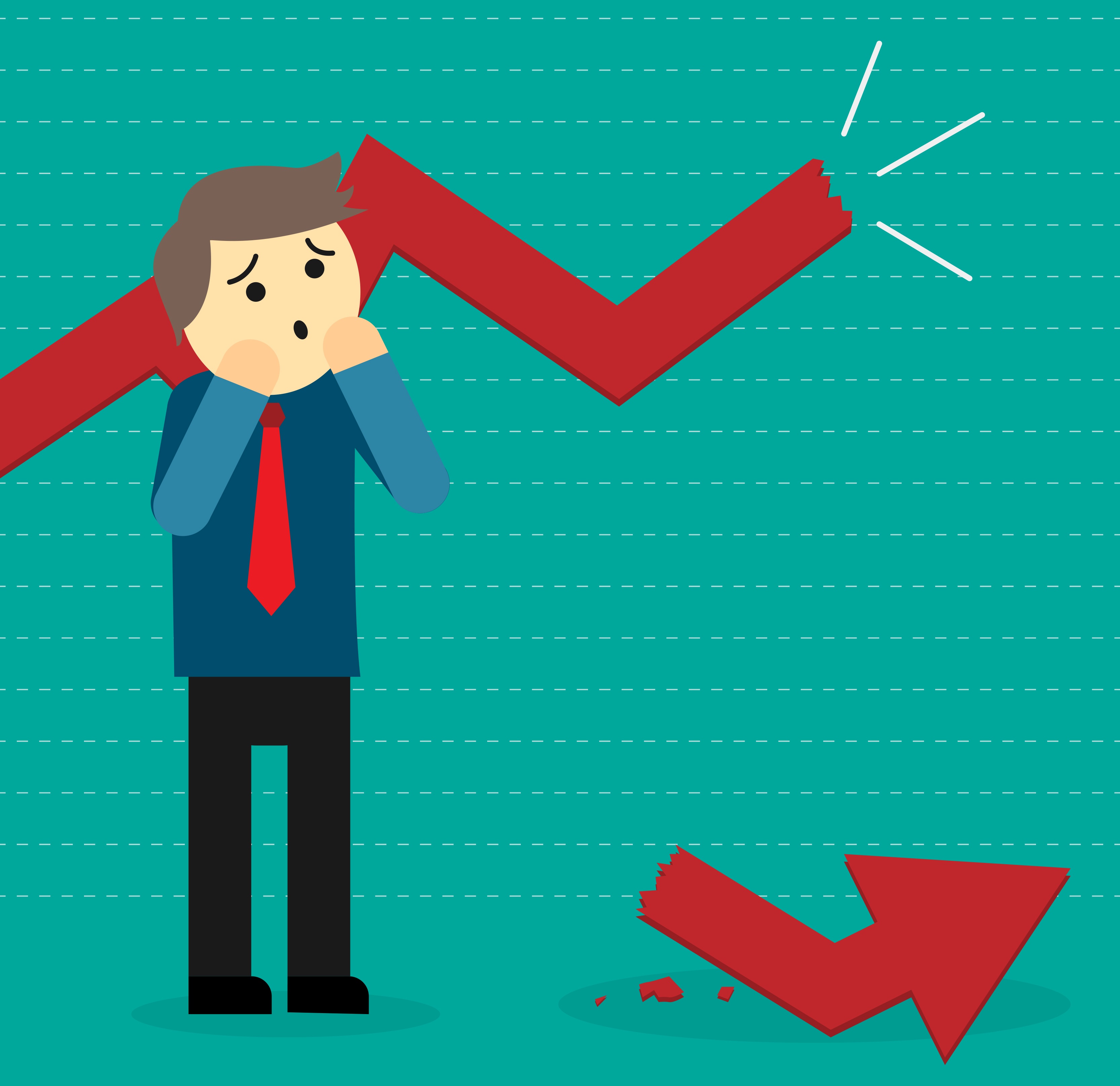 For a successful marketing strategy, your efforts should be focused on satisfying your customers. The only way you can succeed at this is by getting to learn their needs, preferences, buying behavior and online trends. Understanding the
methods your competitors are using to keep their clientele base growing, happy and full of expectations is also critical.
The following are some things you can do to achieve business growth.

END_OF_DOCUMENT_TOKEN_TO_BE_REPLACED

When you rotate a map of England to the right ninety degrees, it looks vaguely like a ragged old shoe. Could this be a clue to the political meaning behind the nursery rhyme “The Little Old Woman who Lived in a Shoe?” Some historians believe the “Old Woman” is Great Britain’s King George II. He’s the fellow who started the 18th century craze for men wearing white powdered wigs, possibly giving rise to the Old Woman moniker. Apparently he was met with a good deal of insubordination while serving as sovereign and, like the elderly mother in the rhyme, had a crisis of planning when it came to his “children.”

There was an old woman who lived in a shoe.

She had so many children, she didn't know what to do;

She gave them some broth without any bread;

Then whipped them all soundly and put them to bed.

Some think “children” refers to parliament. We prefer the interpretation that points to the global empire of colonies under British rule. Could George II’s haughty mistreatment of his colonial possessions have been one of the root causes of the rebellion that occurred at the end of the century under his grandson, George III?

No one knows for sure who’s who in the nursery rhyme, but what is certain is this: Whether you’re ruling an empire or running a business, you need to plan carefully with the best information available.